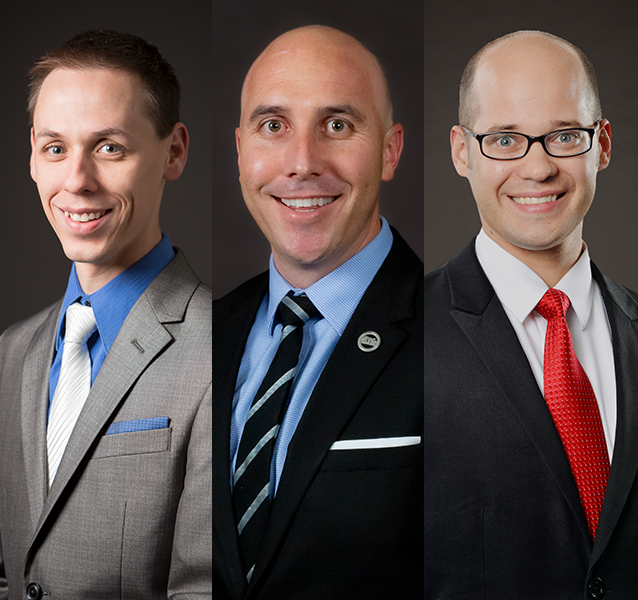 4Life hired Dave Nash in 2018. Nash has spent considerable time in Asia on behalf of the company. He will now continue his work in Asia while broadening his focus to include global sales and operations under the leadership of Chief Global Operations officer Jeff Kalinin.

Trevor Luke started at 4Life in May 2016. Over the past five years, he’s held the posts of International Coordinator for 4Life’s Brazil market and Senior Director of International for Southeast Asia—during which time he relocated with his family to Kuala Lumpur, Malaysia.

4Life President and CEO Danny Lee: “Each of these three individuals has shown great skill, determination, and commitment during their time at 4Life. No task has been too big or small for them to take on and resolve. I’m excited by the opportunities that 4Life offers employees in general, and I’m happy to see Dave, Chase, and Trevor continue to excel.”

4Life, the Immune System Company™, and the first to bring transfer factor research to market, has offices in 25 markets to serve the company’s worldwide customers.